Dr. Cellucci is regarded as a global authority in commercialization-based public-private partnerships, leveraging his expertise and experience in the private sector for the global public good. 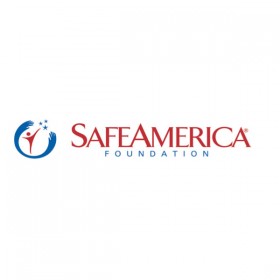 Thomas A. Cellucci Named Chairman of Program to Protect America

President Obama has announced his plans to nominate telecom and technology policy expert, Maureen Ohlhausen, to the Federal Trade Commission….

Every year, approximately 50% of targeted cyber attacks are made on large corporations.