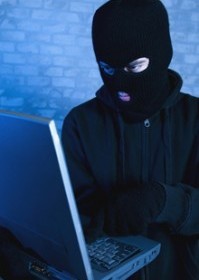 Well known hacker group Anonymous has claimed to have stolen more than 90,000 emails and passwords from military contract Booz…

All Hands On Deck, Admiral Cohen Is Aboard

Many of you know that my dad was in the U.S. Navy, on a submarine specifically for part of his…

eCrypt Inc celebrates the completion of a successful 2010 season of Privacy Now TV, an educational series about online privacy and security.

In 2013 stolen credentials where used in 38% of successful POS intrusions.